These are the notes by learning the “Introduction to Probability and Data” from Coursera.org for future reviews.

Thank you for your supporting 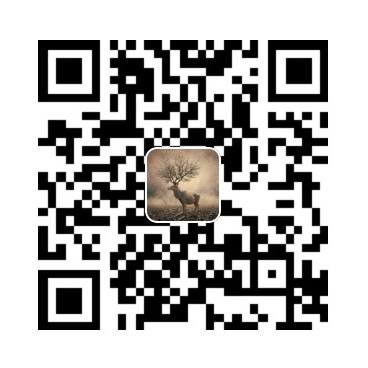